Mark Hughes will have plenty of fond memories of his time at Manchester United from his playing days. On Sunday though, the Stoke manger takes his Potters side to Old Trafford desperate to arrest an alarming run of form.

Get Paddyspowers Latest Odds for this game here

While plenty of managers are feeling the heat in the so-called “sack race”, the Stoke board must be getting especially twitchy despite their usual patient approach with managers. The manager has had money to spend in several transfer windows yet they face the very real prospect of being win-less going into the second international break of the new campaign and becoming involved in a relegation dog fight.

The fact that United are just 1/3 (1.33) despite playing a game on Thursday evening tells it’s own story. The layers think very little of Stoke’s chance although a few punters have been nibbling at the original prices of around 10/1 (11.0). 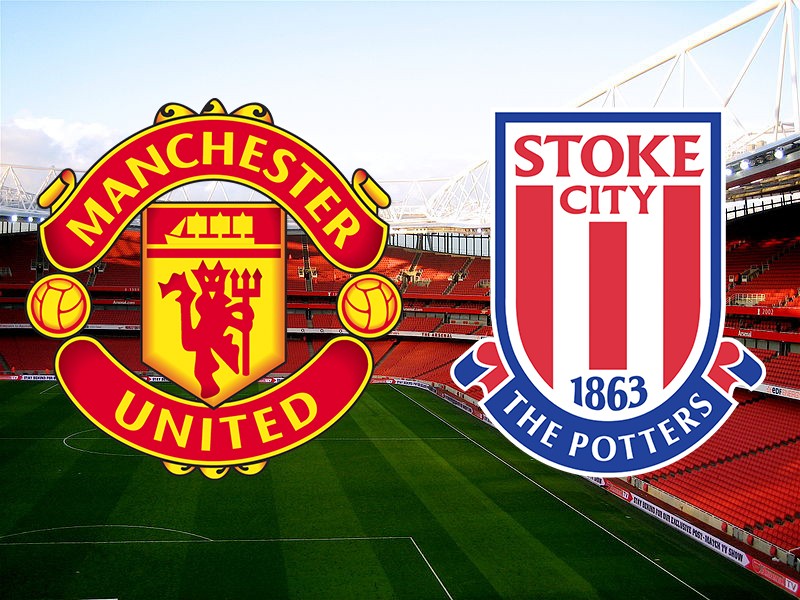 That lack of confidence is somewhat understandable when you consider that Stoke have picked up just two points so far this season and have conceded goal at an alarming rate.

That could allow punters to get an angle into this game at a much more appealing price. Over 2.5 goals is just 4/7 (1.57) but combine it with a home win and you can back 10/11 (1.91) on a United victory with three or more goals in the match. That’s certainly something that should catch the eye of bettors looking for an interest in this game.

Stoke have seen this bet land in their league games with Tottenham, Manchester City and Crystal Palace already this term. While United have been far from free-flowing going forward at times, they have a fantastic record against the Potters in recent years and Jose Mourinho will surely expect his team to make it four straight wins in all competitions.

The hosts have won this game in all seven meetings at Old Trafford since the Premier League was formed. The home win and over 2.5 goals bet has landed in six of them.

With Jose Mourinho seemingly starting to realise that Wayne Rooney is best utilised as an impact substitute, United should be able to expose an extremely fragile visiting backline. While Hughes’ men can’t be overlooked in terms of scoring, everything points to a high-scoring game and one which the home side should be able to shade.

One of Stoke’s major issues seems to be defending set pieces. The new clamp down of grappling the the penalty box from corners has really hampered their rugged defensive style and  – as Manchester United showed against Leicester – they are happy to take advantage of sides who can’t be as physical as they once were.

Chris Smalling opened the scoring against the Foxes last weekend and for longer odds punters the centre back is certainly an appealing 15/2 (8.50) to net anytime on Sunday afternoon.

Check out Paddypowers Up to the Minute Odds here