Another instalment of Friday Night Football kicks off the Premier League weekend and this match looks a real blockbuster in the making as Chelsea host Liverpool under the lights at Stamford Bridge.

Manchester City may dominate the outright winner market at this early stage but both of these teams will hope that they can reap the benefits of a lighter workload this season and challenge Pep Guardiola’s men as the campaign wears on.

Home advantage sees Chelsea as SkyBet’s 5/4 (2.25) favourites while Liverpool are priced at 21/10 (3.10) and the draw is 5/2 (3.50). This looks an extremely tough game to call in terms of the potential winner and there could well be better bets elsewhere in the myriad of markets on offer. 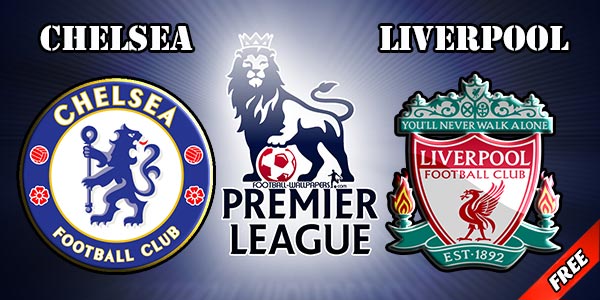 One thing this game does seem destined for is goals, and plenty of them. At this very early stage both teams are averaging 2.25 goals per game in the league. They certainly boast some of the best attacking talents in the division but their defences look much less reliable.

It’s no surprise to see over 2.5 goals listed at just 4/6 (1.67) by SkyBet considering that has paid out in all five of Chelsea’s competitive games this season. Both teams to score is even shorter at 8/15 (1.53), a wager that has paid out with regularity where these two sides are concerned since the campaign began.

While those two outcomes look solid anchor selections for a multiple, combining them allows punters to get Even money (2.0) from SkyBet for the game to feature at least three goals with both teams scoring at least once.

Chelsea have conceded twice to Swansea while leaking once to Watford and West Ham in the Premier League thus far and Antonio Conte’s decision to bring back David Luiz, while great for entertainment value, indicates more defensive lapses could be forthcoming.

At the other end of the pitch the former Italy boss is getting a fine tune out of Diego Costa and with Eden Hazard looking like the man that scooped the PFA Player of the Year award two seasons ago, the Blues boast a fearsome attacking threat.

Liverpool have plenty of attacking resources to call up too, summer signing of Sadio Mane has hit the ground running on Merseyside and with Daniel Sturridge, Roberto Firmino and Adam Lallana all looking very capable in front of goal, this game could produce fireworks.

Some of the damage could well be self-inflicted for Liverpool though, a team still getting to grips with the idea of playing out from the back under Jurgen Klopp have already seen a couple of defensive howlers and the campaign is only four games old.

The ex-Borussia Dortmund boss fielded James Milner and Lucas in his defence against Leicester and the hosts will surely pounce upon any similar errors in this game.

Those searching for higher returns should consider the option of backing over 3.5 goals in the game, a wager that has paid out in three of Liverpool’s last five in all competitions, that’s on offer at 13/8 (2.63).

While some punters may wish to split their stakes across these markets, the main selection of over 2.5 goals and both teams to score looks a little overpriced at Evens (2.0) given several firms are already offering odds on quotes ahead of Friday’s mouth-watering clash.

Check out Skybets offers on this match here