Over the past few years, no Olympic championship has gone by without its fair share of controversy surrounding the impending games in some way shape of form. We’ve been worried about the money being spent, whether the country’s infrastructure could cope, questioned whether stadiums would be ready on time, even down to would the food be good enough for the athletes and the water safe to drink.

This time it’s the turn of Brazil to house the 2016 summer Olympic Games and before we pack our suitcases, buy those all important tickets and head to Rio, take a look at how the Zika virus could impede not only your trip but the actual games themselves. 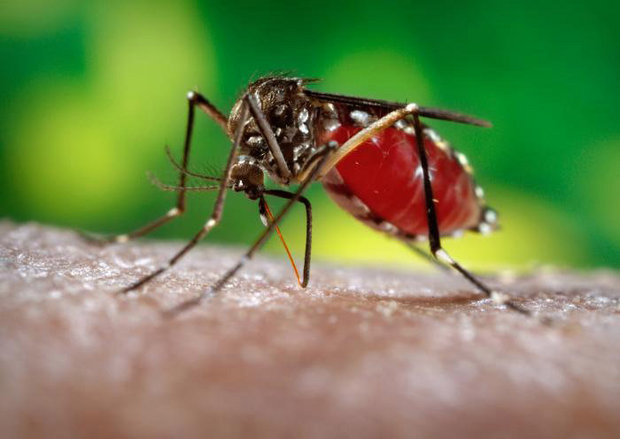 So what is the Zika virus and why are we worried? Well the virus is spread by mosquitoes and whereas it used to affect the equatorial region between Africa and Asia, from 2015 it spread eastwards towards South and Central America and reached pandemic proportions. The virus is known to affect unborn babies, and children born to infected mothers have been born with abnormally small heads and brains, known as microcephaly. Another fear is that it can cause a nerve condition that brings on paralysis, known as Guillain-Barré Syndrome.

Now while it is reported that the virus infects a person through a mosquito bite, it hasn’t been known to spread from person to person until recent claims that Zika could be sexually transmitted. The fear is that, if this were true, the virus could turn up in countries that had never been at risk before.

So great caution is being advised. The Australian Olympic Team have been urging their female athletes of child-bearing age to reconsider going to the games. Airlines have gone as far as offering refunds to women passengers who have already bought tickets for Rio de Janeiro.

This could mean a major depletion in numbers travelling to the games to a country who has thrown so much money into preparing for the Rio Olympics, not to mention the expense incurred trying to rid the country of the virus before the Opening Ceremony in August. The country could never hope to get this back, especially if tourists don’t bring in the money that businesses hoped to be making from them.

If a number of athletes avoid going to the games, this could have serious effects on World Records being set and not to mention the time, effort and a drop in moral to those who decide not to come. This all has a knock on effect to the countries themselves who have sponsored training schedules and awarded funds for equipment, expert coaching, facilities, etc.

In a country where political unrest has already been reported, there have been calls for the games to be postponed or moved to another country altogether. But so far the International Olympic Committee have refused to entertain these measures, claiming that the Zika virus will be contained by August. Thoughts are that Brazilian weather at that time of year is not conducive to mosquitoes thriving anyway. Recently a group of Australian athletes travelling to Brazil reported to have not seen a single mosquito.

So far the games are set to continue despite fears and despite an open letter from an organisation called, RIO OLYMPICS LATER, written to the World Health Organisation and copied to the International Olympic Committee, to postpone or move the games and has been signed by thousands of people from around the world so far.

Still the question in our minds remains: Is the risk too great or are the 2016 Olympics to great an event to interfere with at this late stage?